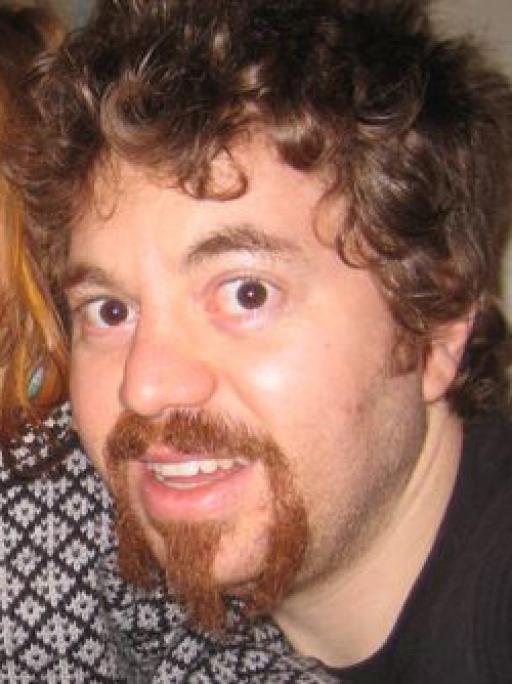 
By ari salomon, 2008-02-11
Review: Chocolate tour of Paris with David Lebovitz
http://www.davidlebovitz.com/tours.html
(note that he is not currently giving private tours but he is doing aweek-long, small group "Paris Chocolate Adventure")

In 2003 my wife and I made our own chocolate wedding cake from a recipe from David's book "Room for Dessert." In 2005 I had an exhibition in Paris and in our research on where to go we came across his tour so wedecided to splurge.

We opted for a half day tour and my mom joined us. I had been in the catacombs literally all night long so I was less than fully lucid but Imanaged to power through with the help of some theobromine. My wife wasactually 2 weeks pregnant at the time so she was also not feeling 100%.We could have been grumpy and tired but instead it was a real highlightof our trip.

Overall we loved it. David is very knowledgeable. The tour basically leads from store to store where most of out purchases were for later. Asis common in Paris there are few free samples and the focus was not onleading us through tastings themselves. Perhaps he could do that too ifasked - he was very flexible and modified the tour as we went along andhe learned our experience and preferences. We saw more than we expectedin terms of the number of sites we were able to visit. David was veryconsiderate and well organised. A couple times he took us on buses(safer and cleaner than the subway) which allowed him to discuss pointsof interest on the streets along the way. He often peppered the historyand cultural information about chocolate with fun gossip about thepolitics behind some of the personalities involved - especially with thesmaller stores. David is not shy about sharing insider industry news andhe had stories about many cookbooks or chefs we chatted about.

I can't remember all the places we visited but here's a few highlights.

We started at Ladure and learned a bit about its long history. Then we visited Debauve & Gallais - the oldest chocolate store in paris (since1800) where we bought a few dark bars that became our favorite. Byfavorite I mean all-time-five-star-I'd-even-pay-ten-bucks-for-this favorite.

Jean-Charles Rochoux is a friend of his so we got some samples out of his store.

Sadaharu Aoki - added based on our conversation - great matcha chocolate.

We stopped at a kitchen supply store with chocolate preparation equipment.

We omitted a couple key tour places we had been before such as Jean-Paul Hevin and Pierre Herme.

We had some important discussions about chocolate croissants and David pointed us to a few to try. Ladure's featured hazelnut and became ourfavorite. Fachoun was great too.

I was also interested in cheese so we ended our tour at Le Bon Marche. I embarrassed him by asking him to get cheese samples which is not oftendone in Paris. But he came through for me. He left us there with apointer to the chocolate tarts upstairs in their cafe. Over tarts andtea I pleasantly fell into an exhausted, overcaffinated andsleep-deprived happy stupor.

so the thing is - this stuff is special. i have tried 99% many times and actually used to eat the scharfenberger 99% although it was borderline in terms of being palatable eaten plain. but this tcho bar really has beaten down the bitterness and let the real flavor come through with no sugar. i don't know how they did it but it's really surprising.

i enjoy chocolate but i don't like how the refined sugar makes me feel.usuallyi'm eating such a small amount that it's not a big deal. but to have the fullchocolateflavor with no bitterness and no sugar is great. I have triedchocolatesweetened with brown rice syrup and it's pretty good. other 'diabetic' chocolates that i have tried are gross.

anyway i do want to disclose that i work on their website but i am not an employee and get no benefit from sales or commissions or anything like that. i just like their products.