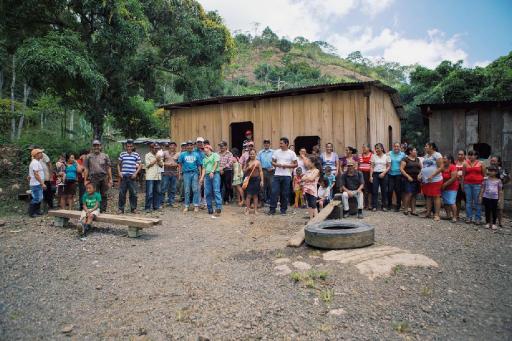 WE WANT TO BE AN ORGANIZATION THAT READILY ACCEPTS THAT WE CAN’T GO AT IT ALONE. TO LEARN EVEN MORE ABOUT WHAT A PARTNERSHIP WITH ENLIVEN LOOKS LIKE, CLICK HERE.