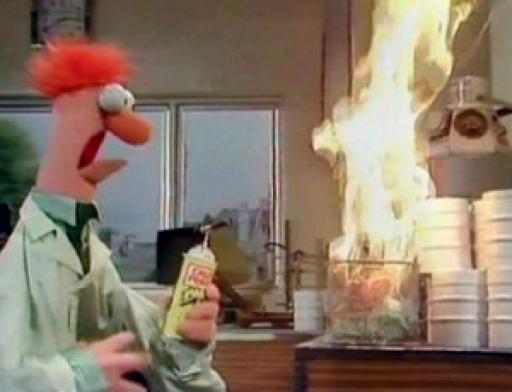 Standards in the Questionnaire.....


A few minutes ago I startedtaking...
@Brad Churchill 10 years ago - Comments: 12

Posted a response to "DCM Melanger"
"My opinion:  Almost all chocolate today is not made with stone wheel grinders because it is old, and inefficient technology.  You can't even buy..."

Posted a response to "A New Tempering Machine is Closer Than Ever!"
" Sebastian: But does it come with a flux capacitor? Hey Sebastian; I can build one in.  See attached photo. Oh... Wait... I just put on my..."

Posted a response to "A New Tempering Machine is Closer Than Ever!"
"Jim. I am familiar with the Chocovision machines.  I had a Rev2.  It was an expensive noisy, tiny waste of money. Brad"

Posted a response to "A New Tempering Machine is Closer Than Ever!"
"Q: What's the diameter of the bowl? A: Diameter of the bowl is 14 inches.  You can easily dump your polycarbonate molds into it.  The overall..."

Created a new forum topic:
A New Tempering Machine is Closer Than Ever!

Posted a response to "Looking for custom chocolate syrup manufacturer"
"Hi Ben; Seeing as you are an "extra over the top clean label", you definitely don't want to use anything that has cocoa powder in it.  Cocoa powder..."

Posted a response to "White Cocoa Butter Color - Better Tasting Alternatives"
" Josh, I can't answer the questions you asked of me.  I have had the occasion to use titanium dioxide for a couple of small special orders and for..."

Posted a response to "Uniform Cacao Grinding"
"This will work great for you.  We have one, and can completely break nibs into almost powder, or into larger pebble sized pieces without creating a..." 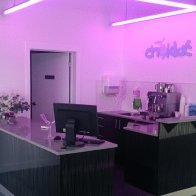 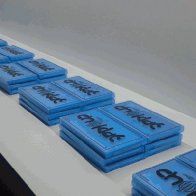 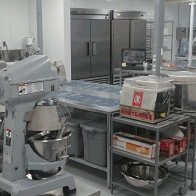 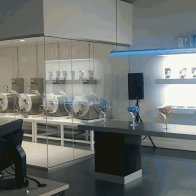 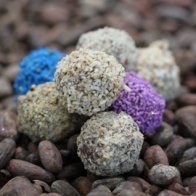 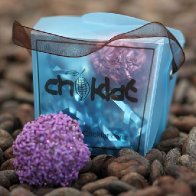 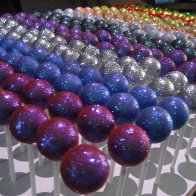 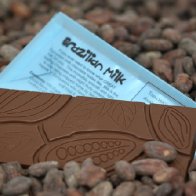 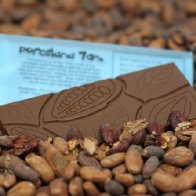 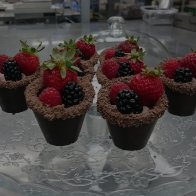 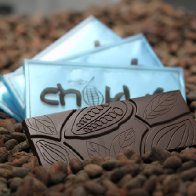 Curious if you could share info on finding sources to purchase sacks of cacao. I am in particular looking for a really nice arriba bean from Ecuador and the Hacienda Tranquilidad bean that grows wild in Bolivia and is processed at that farm. I am a relatively new craft chocolate maker and I can't figure out how to find these beans..

Getting in touch with the growers of rare beans that you read about online is a very difficult thing to do.

First of all, the growers (for the most part) aren't connected to the internet like you and I.  Also, the people who make chocolate with their beans aren't inclined to disclose the location and potentially lose their source to a higher bidder.

Then you run into the issue of GETTING the beans once you find them.  Cocoa is usually sold in volumes of metric tons, and at the very least in lots of 1,000lb skids.  The cost of getting one 130lb sack of cocoa sent to you from Bolivia would be outrageous and completely negate any profitability that you could get.

Even when I started Choklat 8 years ago, my minimum order from anyone was a metric ton.

There are a couple of people who are helping craft chocolate makers by working with coffee importers and piggy backing on their containers with some of the easier to get varieties, but if you were to do that for the rare stuff, it would take considerable time to set that up.  The only way you're going to get a rare bean such as the one you mentioned, is to travel to that country and negotiate a deal with the growers directly.

Sorry to rain on your parade.  As much hype as there is with regard to the Craft chocolate industry these days, there still isn't enough demand for the industry to take interest in importing and carrying small lots of rare beans.

I am from France and try to get some information about making raw chocolate ; I would like to use bean cocoa instead of powder. So I found very interesting your post from 2011, that you made your own winnower:

Winnowing: A definite MUST HAVE to make chocolate, and currently the largest hole in the artisan marketplace. I own both a home made winnower, AND a large Jabez-Burns Cracker/Fanner, purchased from an auction last fall. My home made winnower cost me $1,000 in parts and an afternoon of work and easily (and effectively) winnows about 130lbs of nibs per hour.

It is very difficult here to find equipment, and I start from zero, would you be agree to share a little more about winnower like a plan? Now it is 5 years ago, do you still use it or you found another solution?

Have a nice day.  Milly.


Hey. I have been reading some of your posts and am going to start my own bean to bar factory. Any suggestions. Im looking for equipment at good prices. I just checked out Cacao Cucina and there prices seemed crazy. Thanks Rick


Brad, Wendy and I are trying to track down some advice you gave a long time ago about making a ganache (that's refrigerated) to scoop out and steam (with an espresso machine) for hot chocolate. Would you care to share this info again? We are tinkering with some recipes and would like to give it a shot.

wondering what kind of melange you use specific for chocolate production.


hi Brad, Ive been following you for a long while, and frankly have learned a lot with your posts. Thanks for sharing.

In one of your posts about one year ago you mentioned you were developing a new, sturdy and versatile tempering machine of your own and you were asking for prospective interested buyers... have you continued that project? I would love to know more about it. Thanks in advance.

Thank you for the invitation. The recipe below is in the site of CEPLAC (government company that researches cocoa plantationsin Brazil). Unhappily all of the information are in Portuguese, but they can be translated with an electronic translator. There is, also,recipesfor an alcoholic drink and home-made chocolate. See in:

"Filter 2 liters of cocoa nectar (or cocoa honey) in fine cloth and spill in a container of stainless steel or aluminum beating; Increase 1 Kg of refined and light sugar to the high fire, moving with a teflon spoon or of wood, until to boil and to dissolve the sugar completely; Let to boil from 10 to 20 minutes, to depend on the stove type and burners (mouth), until obtaining the point. Point: Dip a skimmer or spoon and soon afterwards, lift a height above the steams liberated by the heating of the mixture. Tilt to pick so that it allows to spill the jelly. In case it forms a fine layer (plate geleificada) in the border of the skimmer, it is in the ideal point. At this time, add to the jelly lemon drops or of citric acid solution. Move the mixture well and turn off the fire With the jelly fortunately hot, put in packing that allows hermetic (without entrance of air) closing and remove the foam with a spoon. Close the pots tightly and leave capsized them from 3 to 5 minutes to guarantee the best conservation of the product. After this period, return the pots to the normal position".

Cocoa gelly taste very good and diferent from all the gelly you have tried in the past...

Let me knowif you need more information (my site is www.planetacacau.com.br )